A Funny Thing Happened at the ER–Part 1

Christmas 2016. We were in Berkeley, CA visiting my sister’s family when we decide we’d spend a day playing tourist in San Francisco.

The day started out grand with a ride on the cable car. Actually, strike that. It wasn’t grand. It was super tense. Actually, strike that. “IT” wasn’t super tense, I was. For some reason, it was so super important to me that my girls, who were big enough to ride on the outside and hold the railings, wouldn’t do so that I spent about half the ride or more huffing and puffing at them to get up, look out, make their way to the front that by the time we got to Fisherman’s Wharf, everyone was just glad it was over.

Then we went to Ghirardelli for chocolate sundaes and that WAS grand. I promise you.

After a stop at Fisherman’s Wharf, we called our very first Uber and headed toward ice skating. The plan had been to go the outdoor rink at the Embarcadero but something made me feel like, nah, let’s really ratchet up the touristy-ness and do it at Union Square. Gotta go for the ambience! We arrived just in time for the 6-7:30p session. It didn’t take more than 5 minutes to realize the mistake I had made: the rink was tiny, the ice was super chipped and the skaters were super insecure. Every so often a “skater” would break away from the solid line of rail clutchers, only to wipe out, bladed foot raised high in the sky. By 7p I started suggesting that maybe we were done and should get dinner? Nope, 5 more minutes, Mom. At 7:15: you ready? Not yet.

And that’s when it happened: with 10 minutes left in the session, a 7-year-old boy careened by with his push penguin, knocking my daughter off balance and onto one wrist.

Now I’m a good mom.  And as a good mom, when my daughter said her wrist hurt, no REALLY hurt, I sympathized with her, gave her an Advil and told her it was time for dinner and that soon it would feel better.

Then we went to dinner at the superfabulousdeliciousawesome Cafe Tiramisu nearby on Belden Place (recommended: the bronzino, the roasted pear salad, the homemade pasta, everything really and the tiramisu – seriously, the tiramisu was the best I’ve ever had). I know the owner from a long time ago and he was there that evening so we had a nice relaxed meal and conversation that my daughter kept interrupting with updates on how much pain she was in. By 10p, after a glass (or 2…) of wine, I knew I was going to have to pay attention to it.

More on this story next Monday… 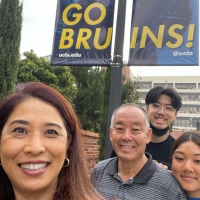 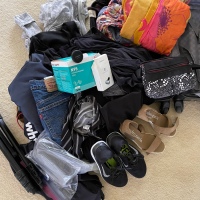 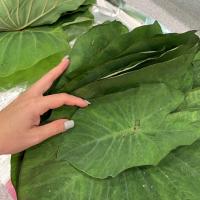 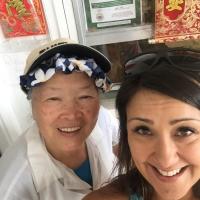 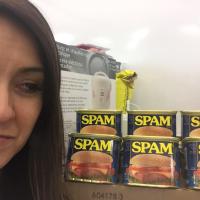 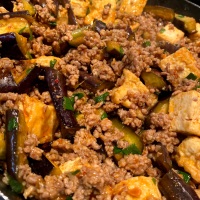 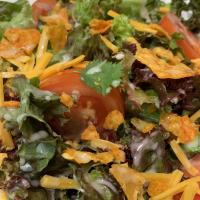 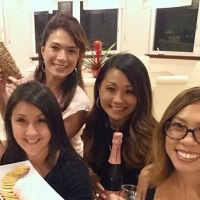